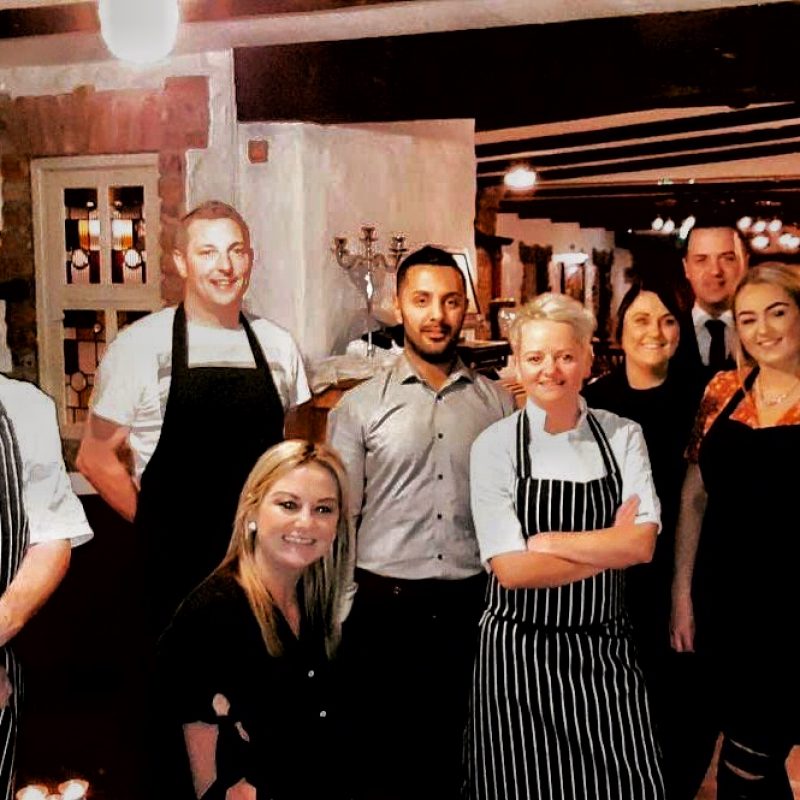 On Saturday 27th of Oct, we attended a pop up restaurant night in ‘Biddy Friels’, Drumoghill by Chef Ger Lynch. Ger is Executive Head Chef for Twitter Dublin and is a regular on the pop up restaurant scene in the City. She has more recently been trialing the concept in Donegal and with great success.

We had been trying to get our hands on tickets to one of Gers pop up events for quite some time, striking our luck when she announced a return to her home town of Drumoghill with the event at ‘Biddy Friels’.

We arrived to the bar/ restaurant just before 7pm and were warmly greeted with a Champagne reception and canapes of Oak Smoked Bacon & Tarragon Croquette with Bacon Foam and Beetroot Cones with Feta Mousse & Rocket Cress. ‘Biddy Friels’ really has that old world charm with its wooden beams and stove fire, which was very pleasant, arriving on a frosty evening in October!

When everyone had gathered, we were taken into the dining room and shown to our table. Course number one wasn’t long in coming, which consisted of ‘Smoked Pumpkin Gnocchi, Sweetcorn Cream, Leeks, Burnt Onion & Watercress’. The smoked pumpkin was sweet and delicious and set the bar high for the next five courses! 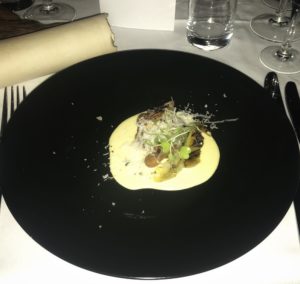 Course number two was ‘Confit of Duck, Pear, Caper, Panko, Orange, Red Chard & Vanilla Matcha’. The explosion of flavours from this dish was incredible and was so elegantly presented. 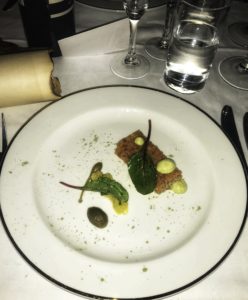 Course number three was ‘Curried Cod, Coconut, Mussels, Yazu, Coriander & Golden Crisp’. The cod was cooked to perfection and the use of Yazu (a Japanese citrus fruit) added an interesting element to the plate. 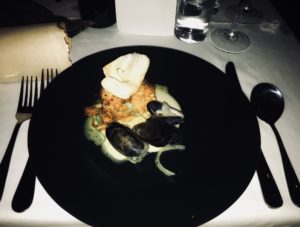 We were then presented a palate cleanser for course number four, in the form of ‘Raspberry & Gin Sorbet and Tuille’. This was a treat for the taste buds. 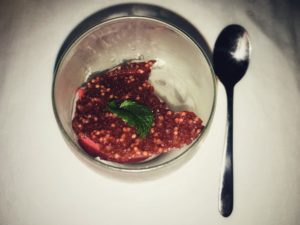 Course number five then was ‘Beef, Wild Mushroom, Millefeuille, Balsamic Truffle Pearls & Horseradish’. The beef was so succulent and tender and the wild mushroom was in great keeping with the season. 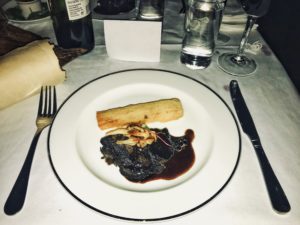 Finally course number six, dessert, arrived. This was ‘Chocolate Orange, White Chocolate Fudge, Honeycomb & Chocolate Mint’. I am almost salivating as I type this. There was just the right amount of each flavour in this dish and the combination of textures was a treat. 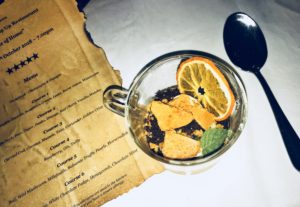 Overall, we had such a fantastic night. The food was exquisite, the service headed by Gers sister Josephine was impeccable and no detail was left to chance. Very excited to hear of Gers next pop up in Donegal! 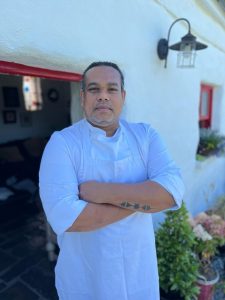 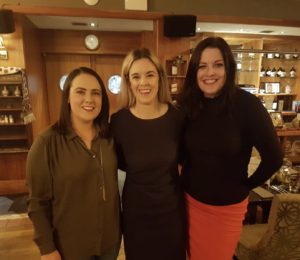